Diamond Batiste strives to inspire the world through phenomenal storytelling in film, television, and digital platforms. His primary goal is to shed a light on contemporary social issues and give a voice to underrepresented people. Bringing family fun, laughter, and joy with messages all can enjoy. 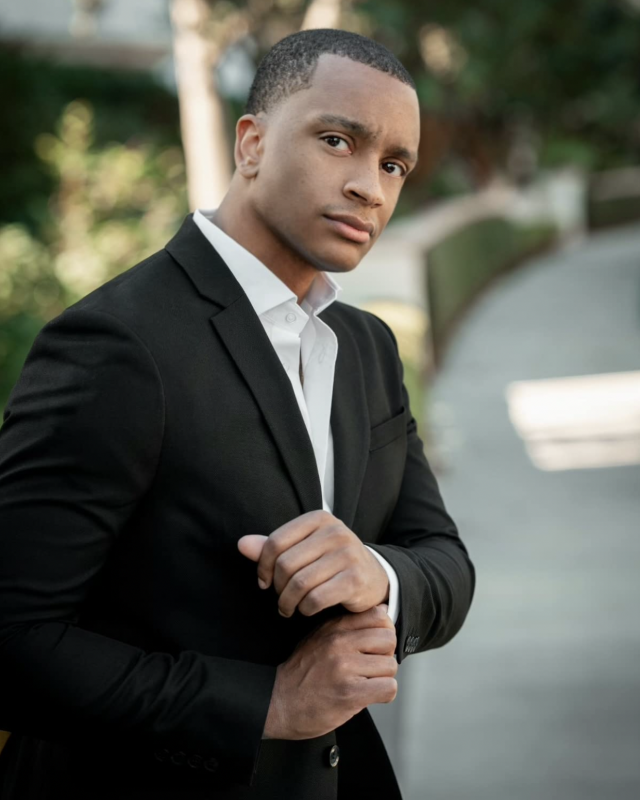 Additionally, Diamond has gained prowess as an expert of social media’s influence in the entertainment world - being featured in a number of publications and conferences including the CBS, USA Today, Pitchfork, TMZ, Vibe, People, ETonline, and ABC.